Hospitals are mythical places. The myths have been built up by years of popular culture, especially TV, from "Dr. Kildare" to "House, M.D.". These shows present a medical world full of human drama  but generally competent, efficient and caring. However, if my recent experiences are indicative of how the health system works, we may be in trouble.

As someone supporting a loved one who had suffered an accident that required surgery, I got a glimpse of a world that is rich with people who are competent and caring but who inhabit a system that seems to thwart those qualities.

In all fairness, everyone we encountered was great to deal with and personal interactions were warm and helpful. In some cases the care was exceptional with nurses and aides going out to their way to make things work.  I am also happy to say the surgery itself came out better than expected, and once we left the hospital, the healing accelerated markedly.

But something is dysfunctional at a fundamental level. In this modern age, information is stored and passed along two tracks - digitally and through human interaction. It's troubling to watch the hospital staff struggle to deal with the frailties of both tracks.

On the technical track several times throughout our medical adventure, the same questions were asked and the data was entered in to some system. Apparently the systems each had its own  data set and the systems didn't talk to each other. Not only is this inefficient, it introduces multiple points where mistakes in data entry could be made (and were). It also meant that a uniform set of data could not be applied across applications creating the possibility of errors being made because of information gaps.

On a human level, communication was complicated by staff coming and going, changing shifts or assignments. Sometimes information changed hands. Sometimes it didn't or was incomplete. Many times I had to ask why a procedure was happening or if a procedure had happened or if a medication had been given. It was clear from the responses that information was missing. Many times I was told something would happen, then the nurse or aide left the room and didn't come back until I found someone to carry out the procedure. 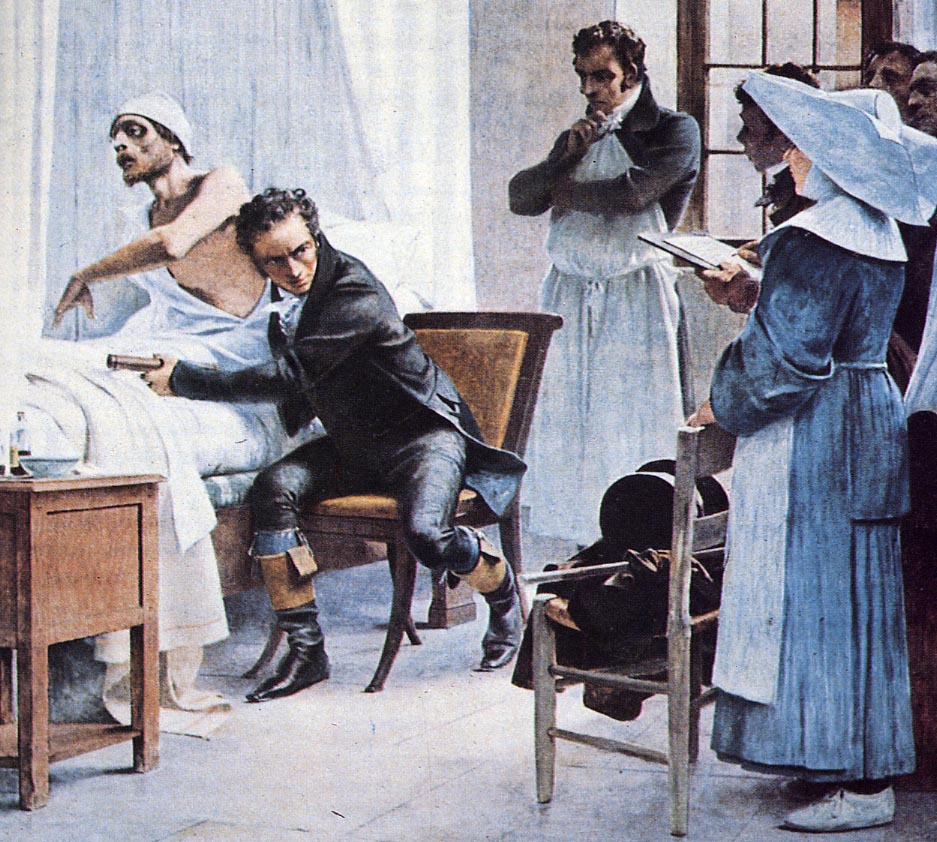 Perhaps the technical track will get worked out over time. As a geek I'm inclined to be optimistic. But over how much time? The joke is "in 5 or 10 years", always just out of reach of "now". The human track will always have its problems. However, it seems exacerbated by an under funded system and over worked staff. How does that get fixed?

Becoming an advocate for the patient was essential for a positive outcome in my recent hospital adventure. But who will be our advocates when we are reaching our end; when our children live far away and our friends and spouses are gone or need their own advocates? It's a frightening prospect. Will a service like Resolution Care fill the void? Or will the medical system be able to make systemic improvements? We must get involved to affect change. Or die trying.